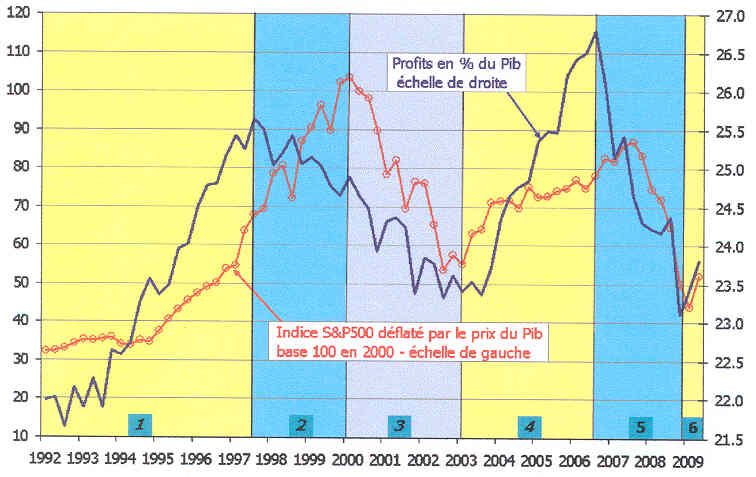 The curve of the market index (in red) on the first graph shows us the two last speculative bubbles : the first is the Internet bubble at the time of the recession of 2000-01, and the second is the subprime bubble with the current recession. That is the financial shutter of the crisis. On the other hand, much more interesting is the other curve (in blue), which shows the evolution of the real economy, more precisely of the profitability of companies, i.e. the rate of profit. Why is this more interesting? For three reasons at least : 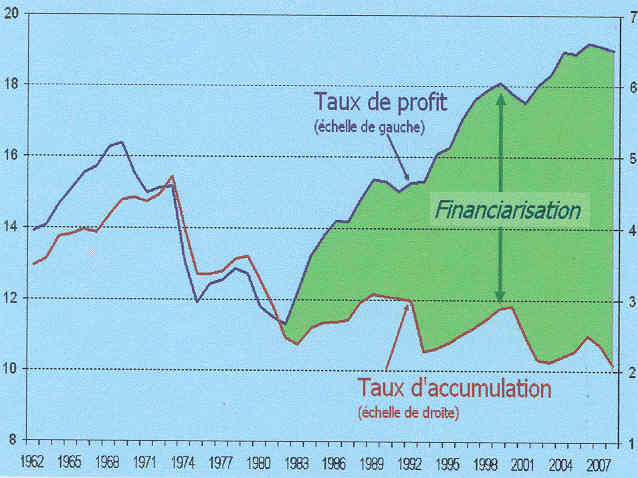 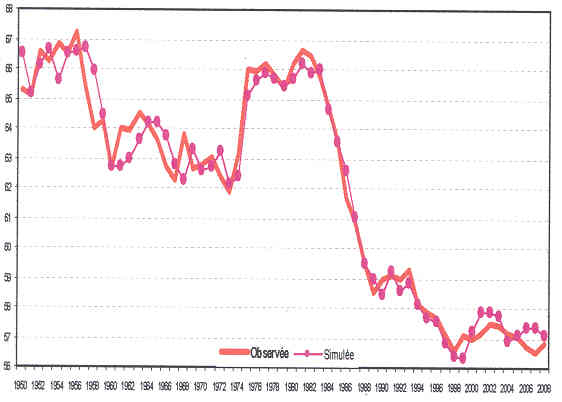 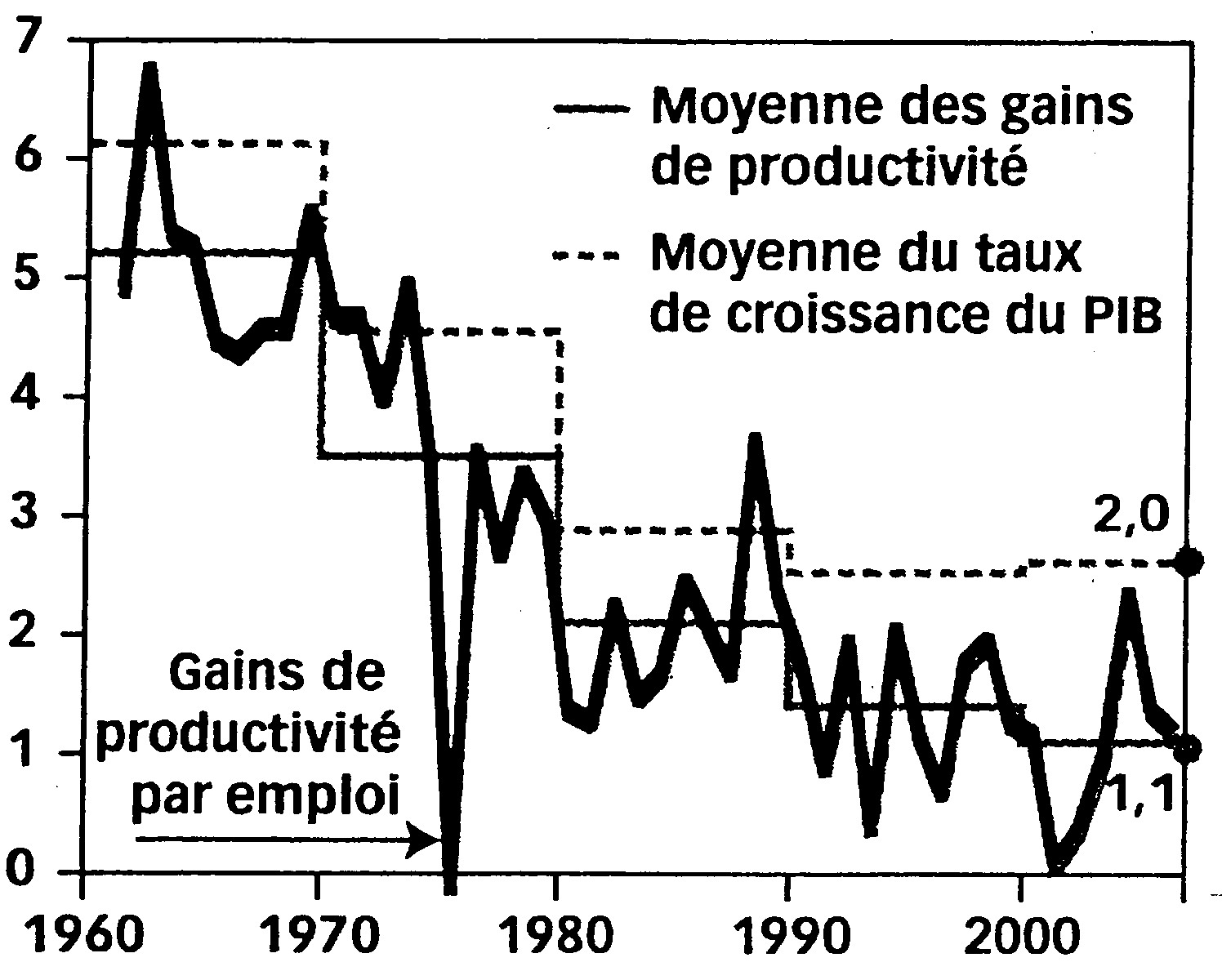 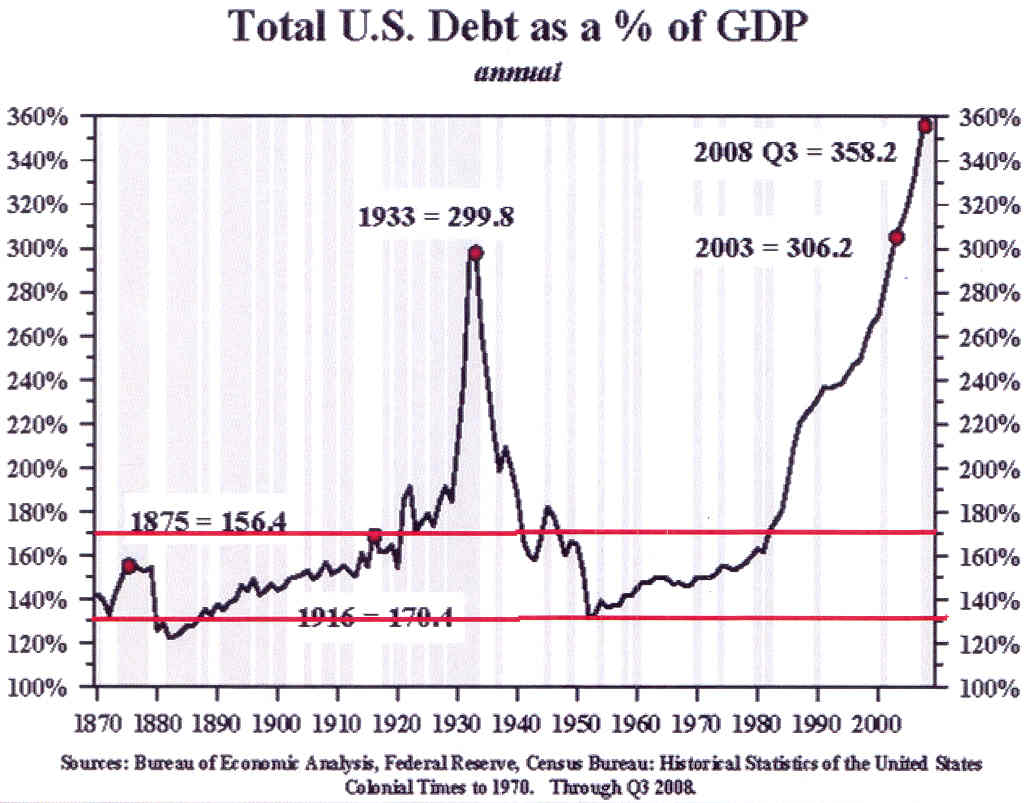 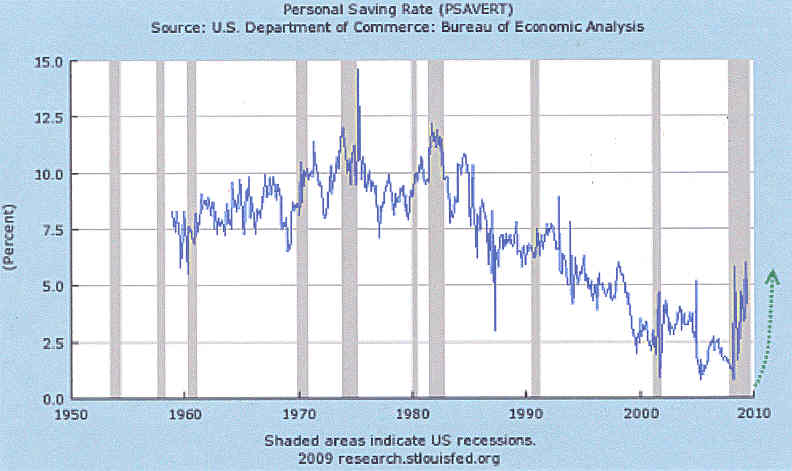 And tomorrow ? Tomorrow, this perverse dynamic of the capitalist economy will continue all the more, because nothing has been resolved ; worse, the patches applied to re-establish the machine will worsen the medium-term difficulty, even if it will make it possible to push back the short-term recession. If nothing changes, we run into a stone-wall in a couple of years; that much is assured. And, here it is the workers who will feel it, initially at the level of jobs, by an explosion of unemployment. It is what is already at hand today and which is announced even more massively for the months to come.